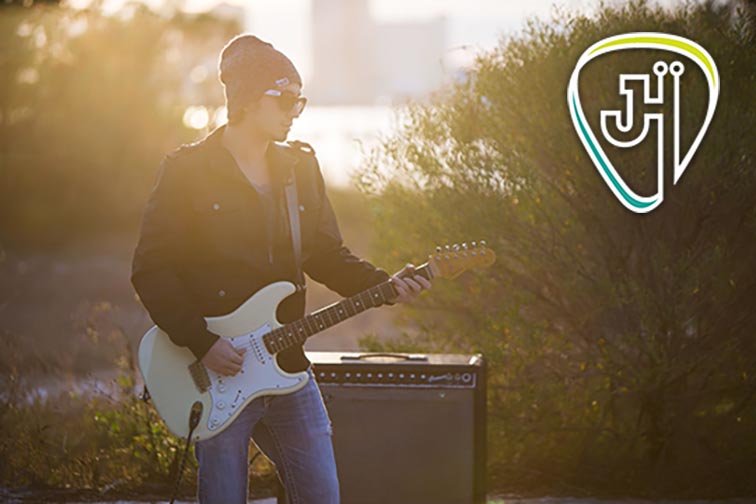 John Hart Project will be playing at Bands on the Beach on Tuesday, May 26th from 7-9 p.m. at Gulfside Pavilion. Florida based artist John Hart is an acclaimed guitar player all along the East Coast and Gulf Coast. Leading up to his creation of John Hart Project, John spent a few years touring the East Coast with the prominent Sauce Boss. The warm, rich tones of John’s classical guitar playing approach brings an exciting and fresh presence to his live show, while his unique weaving of finger picking and blues influence brings a flavor to the sound like no other. Revered as a young man beyond his time, John’s influences come from a mix of blues legends such as Muddy Waters, B.B. King and Albert Collins, to rock legends Jimi Hendrix and Duane Allman to modern monsters such as Derek Trucks and John Mayer. His latest record, “Frisson”, shines an entirely new light on the depths of his creativity and his reach.

Spectators are encouraged to bring lawn chairs or blankets to the pavilion area. No pets are allowed and glass is prohibited. Concerts are provided and organized by the Santa Rosa Island Authority.