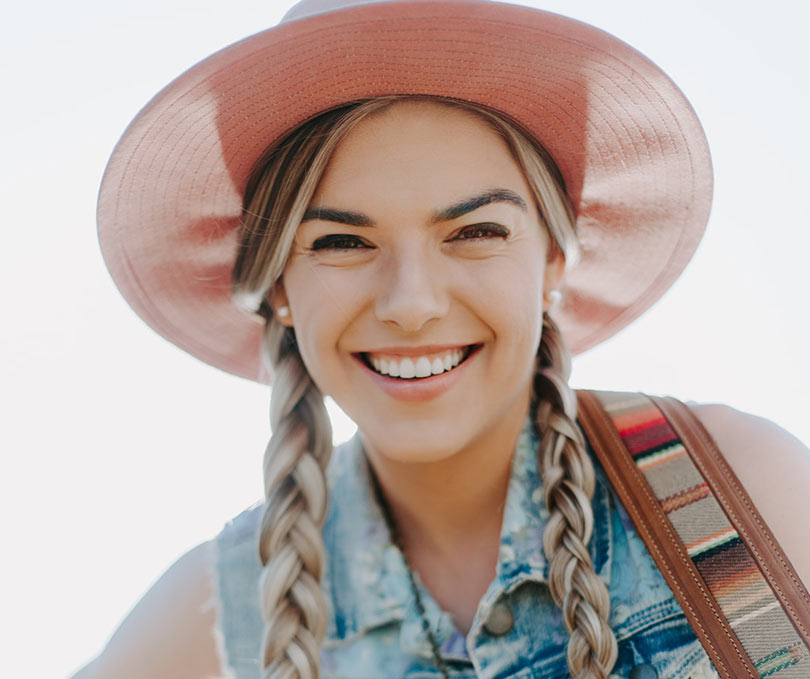 Based in Nashville, Tennessee and Northwest Florida, singer/songwriter Jessie Ritter plays a heartfelt brand of country-pop with a breezy, romantic feel and plenty of charm.

Ritter released her debut album, Coffee Every Morning in 2018. Later that year, she entered the Nash Next Competition, rising from a regional Florida Panhandle win, to eventually take the national prize. The victory earned her a record deal with Big Machine (home to heavy-hitters like Taylor Swift and Florida Georgia Line).

Jessie made her label debut in May 2019 with the single “Nothing But You.” A native of Cape Girardeau, Missouri, and graduate of Belmont University, Ritter continues to tour heavily through the midwest and Gulf Coast regions to grow her fanbase and a catalogue of songs that are sure to pull at your heartstrings.